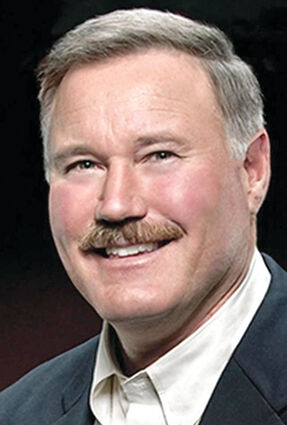 ELTOPIA – Incumbent Clint Didier has a comfortable lead in his re-election bid to the county commission.

Didier, of Eltopia, was seeking re-election to the District No. 3 commission seat. He was being challenged by a former county commissioner, Rick Miller of Pasco.

At the end of the first day of counting in the Nov. 8 general election, Didier had a lead of more 1,500 votes.

Didier appears to have expanded his lead over Miller since the Aug. 2 primary election, the last time the two faced off over the seat.

In the general election, all Franklin County residents were eligible to vote, which appears to have benefitted Didier.

According to election officials, 16,788 votes have been counted in Franklin County out of the 42,831 mailed to registered voters in 121 precincts.

The second round of ballot counting is set for 5 p.m. today, Nov. 9.

Late-arriving ballots with a postmark on or before Nov. 8 will be counted at different times over the next two weeks.

The unofficial final tally will be certified Nov. 29.