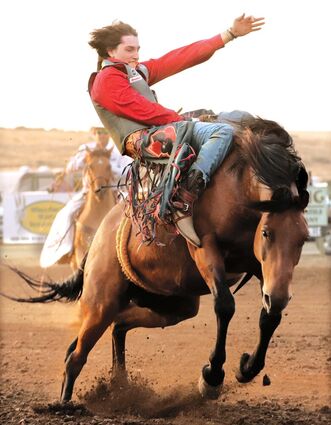 Photos by Roger Harnack | The Journal

KENNEWICK – Professional Bull Riders will buck into town for the Sept. 9-10 Tri-Cities Classic. 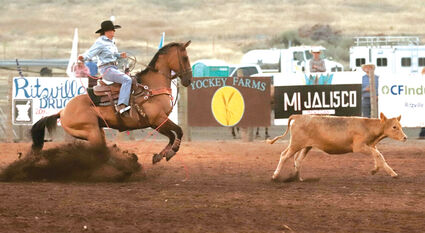 The Toyota Center event will include some of the best bull riders in the world and the sport's rankest bovine athletes in the ultimate showdown of man versus. beast in a new series .

In last year's Kennewick debut, Washington's own Cody Casper captured the victory courtesy of a flawless 3-for-3 performance at the inaugural performance.

The newly launched PBR Challenger Series will hold more than 60 events from May-November, culminating with its championship in early November in Las Vegas.

Among the hopefuls anticipated to compete is veteran rider Wyatt Rogers, currently No. 21 in the series, within 97.5 points of the No. 1 rank. A veteran contender, Rogers has had a breakout 2022 season, signed to the practice squad for the Carolina Cowboys, while also logging two event wins across all levels of competition.