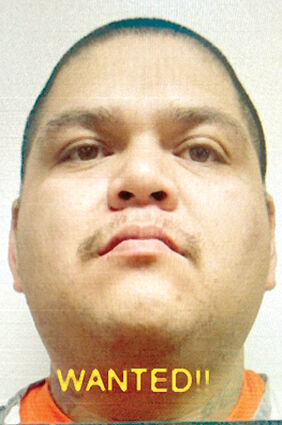 OTHELLO – A local man on the lam since July 18 was listed among those booked into the Adams County Jail in Ritzville on Monday.

Michel Joe Rocha, 36, of Othello, was wanted in connection with a July 18 robbery and assault of a man in the 2200 block of Rainier Road.

The details of his arrest were not available prior to press time.

Rocha is the second person apprehended in the crime that led to the victim being airlifted to Sacred Heart Hospital in Spokane.

Gloria Romero, 41, of Othello, was arrested July 19 in connection with the same incident.

The couple is accused of assaulting a local man and robbing him, records show.