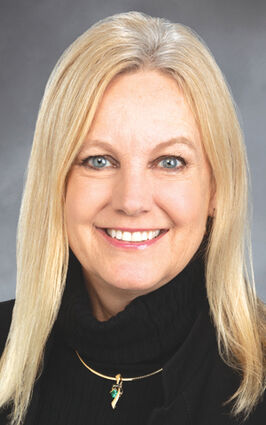 POMEROY – Two Eastern Washington lawmakers are irate that Gov. Jay Inslee is pushing wind and solar farms on the region without providing for local input.

The governor vetoed sections 19-22 of the bill establishing an independent evaluation committee that would look at the impacts of solar and wind farms on communities and the state.

"To say that we are beyond disappointed with the governor's vetoes is an understatement," Dye said. "It's absolutely devastating to our Eastern Washington farmlands."

Dye – who represents the 9th Legislative District including Lind, Washtucna and Ritzville – introduced an amendment that passed and was included in the bill that required a study of cost and energy benefits over 30 years before construction of solar and wind farms.

Her amendment was one the governor vetoed. 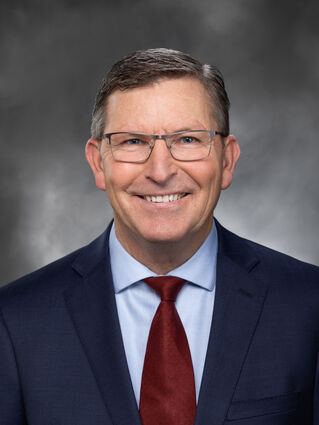 During an interview Monday in the Tri-Cities, Dye pointed out the issues Lind faces due to solar farms. "The largest solar farm in the state is in Lind. It's a community that is extremely economically disadvantaged," she said. "That is prime farmland in a location above the town that could have been part of the economic growth story for the entire region."

Dye pointed out that with a new irrigation pumping station online now in Warden, that the solar farm could have potentially produced viable crops and improved the economy of Lind.

Klicker said that without local involvement, it appears Democrats are pushing green energy on those living east of the Cascades.