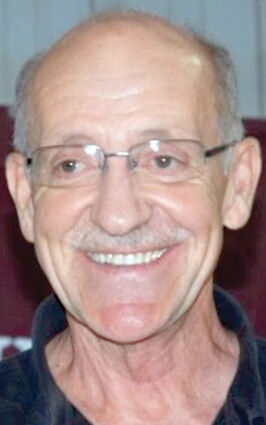 Senate Resolution 8645 honors Schillinger for his service to farmers; it was introduced by Sen. Mark Schoesler, R-Ritzville.

Schillinger is a longtime research agronomist who retired from Washington State University in January.

"It's with sadness that we see Bill retiring but for all of the incredible work over 30 years, we wish Bill the very best and say, 'Thank you,'" Schoesler said in a speech on the Senate floor two weeks ago.

He was the principal investigator of long-term dryland and irrigated cropping systems experiments.

Schillinger also co-authored "Soil and Water Conservation Advances in the United States," published by the American Society of Agronomy in 2010, as well as dozens of other publications and journal articles on soil sciences and agronomy.