Court preceding dates to be announced 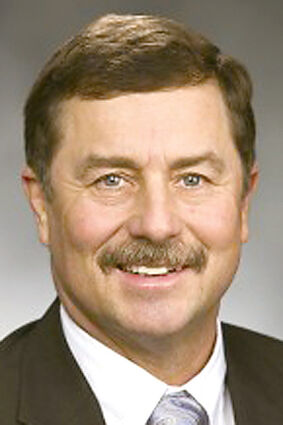 RITZVILLE – The trial of a man accused of attacked state Sen. Mark Schoesler has been moved to a different city and county following a change of venue hearing last week.

In her oral argument, Feb. 17, defense attorney Sara Duross Porto noted Sen. Schoessler has been elected to public office representing Ritzville and the surrounding area since 1992.

Porto suggested that sort of notoriety presents "a probability of prejudice" in a trial. She also pointed to pretrial publicity, saying language in the local paper was prejudicial.

She argued local jurors would have "predisposed opinions" in the case.

Ritzville City Attorney John Kragt, who is prosecuting the case, countered, saying the defense was making "over-assumptions about the citizens of Ritzville."

Kragt said the press coverage of the case was fair, and suggested a segment of the population may not know Sen. Schoessler.

Kragt also questioned the impact of such a motion on future cases in the city.

"Mr. Stockwell is also a well-known figure in town" having run for political office, she said.

Stockwell ran for county commissioner in 2020 and for Ritzville mayor last year.

Russell also noted there had been press coverage of the case, which is alleged to be politically motivated, in state and national media, in addition to The Ritzville Adams County Journal, which Russell characterized as "a fine local paper."

Adams County has two District courts, one in Ritzville and another Othello.

Judge Russell said "the jury pool is the same for both courts." 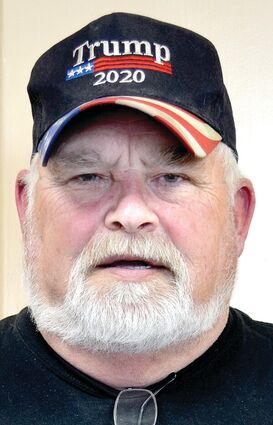 She also noted both court jurisdictions are in the 9th Legislative District, represented by Sen. Schoessler, and both judges are elected by constituents in those jurisdictions.

Russell said she had consulted with Adams County District Court Judge Carolyn Benzel in Othello and announced both judges have recused themselves to avoid any appearance of prejudice.

Russell then ordered the change of venue to Lincoln County District Court in Davenport, which is currently in the 13th Legislative District.

However, the county will fall in the 9th Legislative District represented by Sen. Schoesler when redistricting is finalized this year.

No dates for court proceedings to begin in Lincoln County have been announced.