Construction to start in September 2022 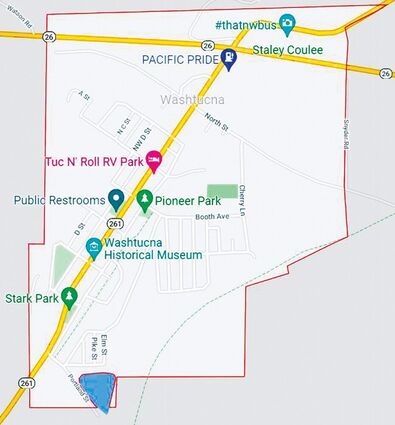 WASHTUCNA – The town will be receiving a grant from the state Washington State Public Works to provide broadband services directly to homes.

The agency’s board of directors approved 15 funding requests for broadband expansion during its Dec. 3 meeting.

According to Chairman Kathryn Gardow, $44.6 million was made available to fund the projects.

Washtucna will receive $788,946 to bring broadband to homes, the agency said, noting it is fully funding the request.

“This tower will connect the in-town fiber to the Inland Cellular backhaul microwave wireless network,” state documents show. “In the city limits, fiber will be deployed along every street to enable connectivity to each premise.

The project just barely made the cut with a No. 15 ranking.

Washtucna was among those selected out of 29 requested projects seeking more than $900 million.

Both Adams County and the city of Ritzville also applied for a broadband grant, but didn’t rank high enough in the selection process to receive any funds, state records show.

Ritzville city officials have been grappling with how to fund a broadband project in the city.

The Lincoln County proposal ranked fourth in the grant process.

The board is expected to open a new, $13 million grant cycle next spring.