MaxPreps ranks all teams in state, regardless of class 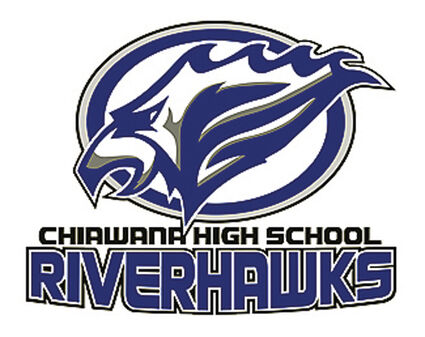 PASCO - A local football team is ranked among the Top 5 among all divisions in Washington state.

MaxPreps.com has ranked the Chiawana Riverhawks as the No. 5 team, behind Graham-Kapowsin, No. 1; Tumwater, No. 2; Lake Stevens, No. 3; and O'Dea (Seattle), No. 4, among all high school teams in the state.

Across the Columbia River, Kamiakin broke the Top 10, coming in at No. 9.

The highest ranked small school team is Royal, according to the rankings.

The Royal Knights, a Class 1A team, is ranked No. 12, well ahead of Pasco, Richland, Southridge, Hanford and other much larger schools.