Whitney plans to focus on equity in schools 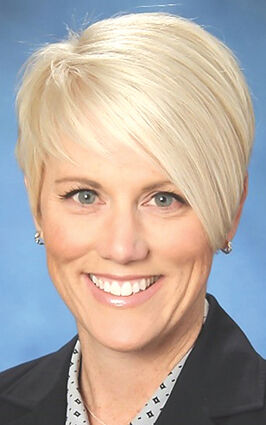 Next July, she will become the organization's next president, replacing Bremerton School District Superintendent Aaron Leavell.

"I look forward to bringing my experiences, connections, heart, and passion for serving you as we unify, recover, and achieve," Whitney told organization members. "

"Michelle Whitney is an accomplished and respected leader who epitomizes the three pillars of WASA: Leadership, Trust, and Advocacy," association Executive Director Joel Aune said. "As superintendent of the Pasco School District for the past seven years, her work has been grounded in a commitment to achieving equity for all students."

Whitney has master's and bachelor's degrees in education from Washington State University. She also has an associate's degree from Columbia Basin College in Pasco.

She has been employed by the Pasco School District since 1995, and superintendent since 2014.