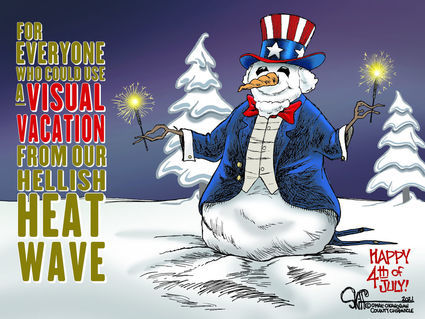 According to the Naitonal Weather Service, the Hanford Site reached a blazing 118 degrees Tuesday afternoon, June 29. That ties the previous record set at Ice Harbor Dam in August of 1961.

A meteorologist said an unofficial recording station logged a sizzling 119 degrees; but unofficial temperatures are not logged into the record books.

Meanwhile, Pasco topped out at 113 degrees, falling short of the predicted 117.