Blaze is burning in dry grass, wheat and sage 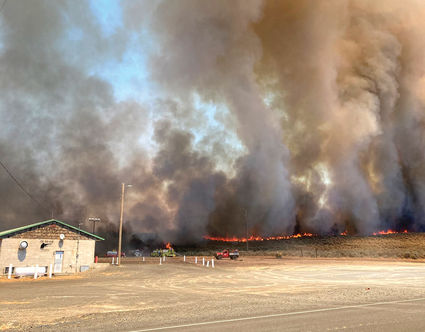 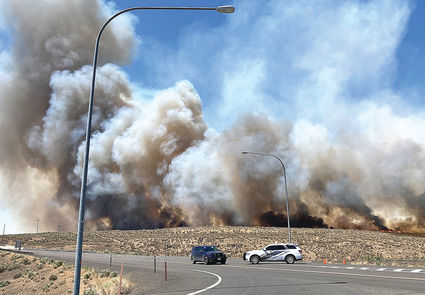 LIND - Fire evacuation notices have been issued for the community due to a fire burning in dry grass, sage and wheat.

It was initially reported about 10:56 a.m. just off U.S. Highway 395, about two miles outside the city, officials said. Southbound state Highway 21 is closed to traffic due to the fire.

Fire evacuation notices have been issued as the blaze is threatening crops, homes and other buildings, officials said.

The cause of the blaze has yet to be determined.