Richland family hurt when rear-ended on I-182 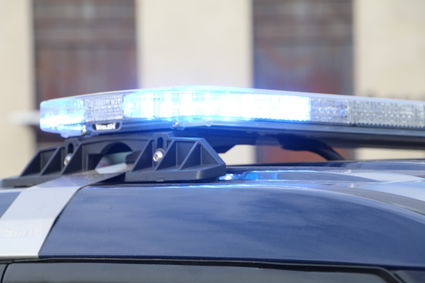 PASCO – Tailgating led to five people being injured in a collision on Interstate 182 on Sunday afternoon.

A blue 2011 GMC Acadia was following a white 2006 Ford Expedition too closely and struck the Ford when it slowed for traffic, according to the Washington State Patrol (WSP).

The driver of the GMC was blamed for the collision by the WSP. Martin G. Villanueva, 57, of Kennewick, was injured and taken to Lourdes Medical Center in Pasco.

A Richland family was in the Ford and all were injured, according to the WSP. Dustin M. Mapes, 34, was driving. His passengers were Laura Mapes, 34, their 4-year-old son, and 22-month-old daughter.