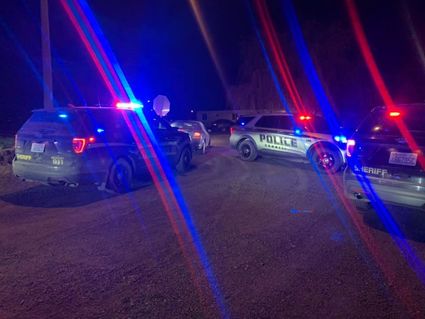 WARDEN – A local man led Pasco and Connell police on a chase on Saturday night, where spike strips ended the pursuit. 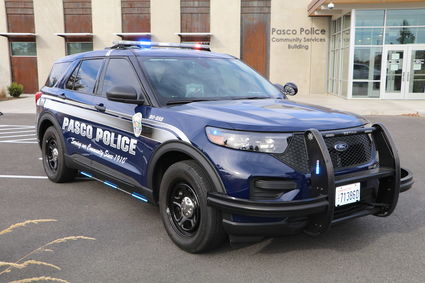 Sergio Diaz Jr., 37, of Warden, was arrested for attempting to elude pursuing police in Adams County and multiple warrants from Franklin and Grant counties, according to the Adams County Sheriff's Office.

Pasco police and Connell police began pursuing the vehicle as it headed north at speed of more than 100 mph. The chase moved into Adams County as more deputies joined to help.

The Warden police set up spike strips ahead of the pursuit and were able to disable the fleeing vehicle.

"K-9 Garrett and his (Adams County deputy) handler were called out to assist with the pursuit," stated the sheriff's office.

Nearly an hour after it started, law enforcement arrested Diaz.