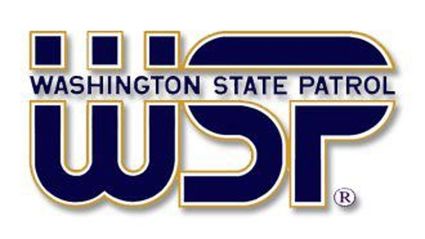 MESA – A head-on collision sent a Pasco man to the hospital Friday evening.

Hayden F. Burgler, 29, of Pasco, was taken to Kadlec Regional Medical Center after his white 2019 Ford F-150 was struck by a white 2003 Ford F-350 going the opposite direction on State Route 17, according to the Washington State patrol.

Burgler was driving south toward Pasco.

The other truck was driven by William J. Meling, 62, of Lexington, Ky. He lost a tire, causing him to lose control, and cross the centerline to strike Burgler, according to the state patrol. Meling is facing a ticket for having defective equipment.

He was not injured.