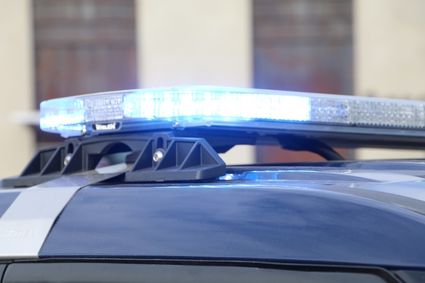 PASCO – A driver allegedly failed to yield to a car on U.S. Highway 395, about 4 miles north of the city, causing a collision Sunday afternoon.

Ezequiel Briceno Morfin, 23, of Pasco, was driving a gold 1991 Toyota Previa north on SR 395, according to the Washington State Patrol.

Armando A. Bustos, 60, of Pasco, was driving on Phend Road toward the highway in a grey 2018 Nissan Altima.

Bustos allegedly failed to yield the right of way and struck the passing Toyota, reported the state patrol. He is anticipated to face charges of negligent driving in the second degree.

A passenger of Briceno Morfin was reported to be injured, the patrol said. Daniela Martell Cortes, 23, of Pasco, was taken to Lourdes Medical Center.