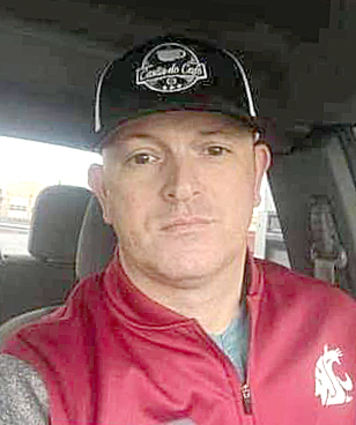 CONNELL - Police are looking for help in finding a local man missing more than a week.

He is 6-foot-3 and has reddish-brown hair, police said.