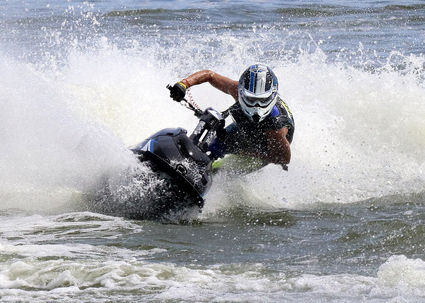 Under a new directive from Gov. Jay Inslee, "participant-only motorsports spectators, camping, races and events are not allowed" in Phase 1-2 counties.

The order became effective at midnight. 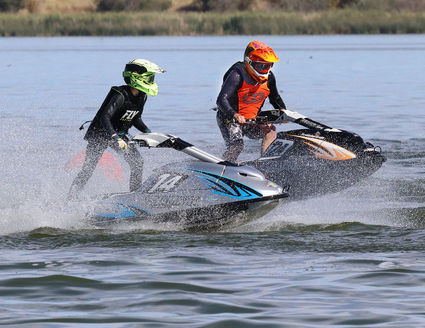 Under the order, go-kart tracks, off-road vehicle and other motorsports facilities are barred from operating. The order also applies to on-water motorsports, such as hydroplane and personal watercraft events.

While they ordered shutdown only covers about 23 of the state's 39 counties, the remaining Phase 3 counties are still generally prohibited from allowing racing events.

On July 16, Inslee lowered the number of people allowed to gather to just 10 people, even if they are more than 6 feet apart.

With races effectively shuttered, Washington racers and fans have been flocking to events in Idaho.

Several Eastern Washington race car drivers have been competing in Stateline, Idaho, which has events planned at least through the end of September.

Jet Ski racers, too, are headed east this coming weekend to compete in the Idaho Buoy Bash in Hazelton.