Suspect was washing clothes in sink 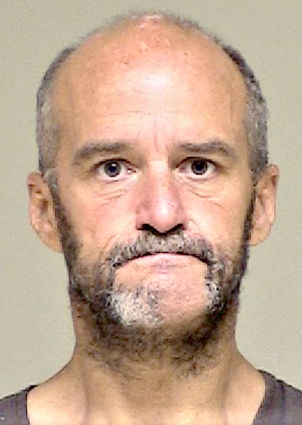 PASCO - Police arrested a local man early this morning, Tuesday, July 28, in connection with a burglary.

Dean Russell Shelton, 50, is being held on an expected charge of second-degree burglary, police said.

He was arrested inside Ninja Clothing Store, 3315 W Court St., shortly after 5:30 a.m. after the owner responded to a burglary alarm.

Police found Shelton inside and wearing store merchandise, a report said. Shelton apparently parked his bicycle inside the business, made something to eat and was washing his clothes in the sink.

The owner told police he knows the suspect, a report said, noting some of the clothing was taken as evidence.

Other clothing items in Shelton's possession will be disposed of due to the risk of coronavirus, police said.

Anyone with information on the burglary (case No. 20-21668) is asked to email policeman Marcos Guzman at [email protected]