Rider taken to hospital after crashing motorcyle in dunes 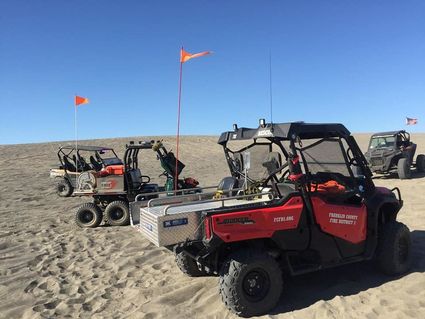 According to the Franklin County Sheriff's Office, an off-road rider was injured in the crash.

The male - whose name, age and hometown have yet to be released - was transported via ambulance to an area hospitl for treatment of non-life-threatening back injuries, the Sheriff's Office reported.