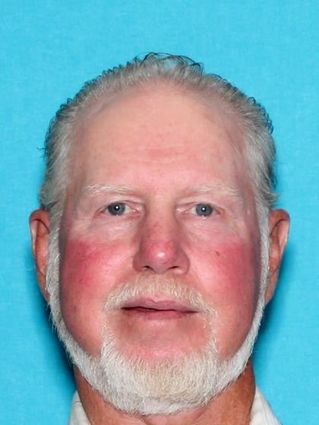 POMEROY — The body of a man recovered from the Snake River last Friday has been identified as Troy Cleve Genn, 69, of Clarkston.

Garfield County Sheriff Drew Hyer said Genn had been missing more than two weeks after his kayak capsized in Asotin County around June 24.

Whitman County marine officers recovered the body on the Garfield side of the river.