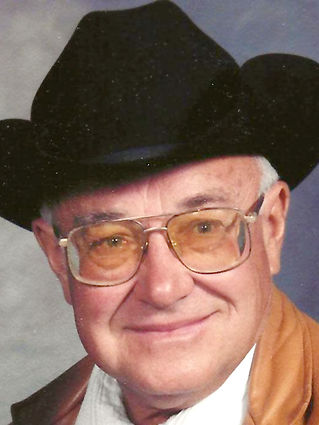 Born Nov. 15, 1931, in Pasco, Wash., he grew up in Kahlotus, but finished his last two years of high school in Walla Walla before attending Washington State College in Pullman.

Larry was drafted into the U.S. Navy and served from 1952-56 in the Korean War before returning to Eastern Washington to farm in the Dayton area.

Together, they had four children, Leonard, Lee, Sharon and Teresa.

He was preceded in death by his parents, Amiel and Aileen Van Buren; and brother, Virgil.