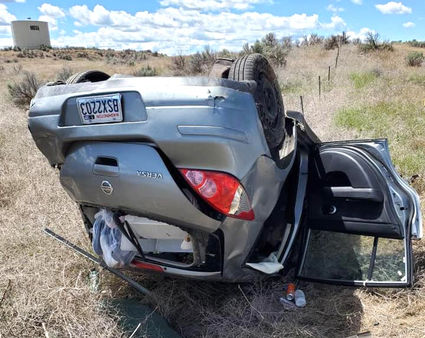 According to the Franklin County Sheriff's Office, a motorist found that out Sunday, June 14, when a loose kitten distracted the driver of a vehicle northbound on U.S. Highway 395.

The distracted driver, whose name has yet to be released, drifted into the median and overcorrected, the Sheriff's Office reported. As the car started sliding sideways, it overturned and rolled three times before coming to rest on its roof.

The vehicle's driver and a passenger were not injured in the crash, the Sheriff's Office reported. Neither was the kitten. 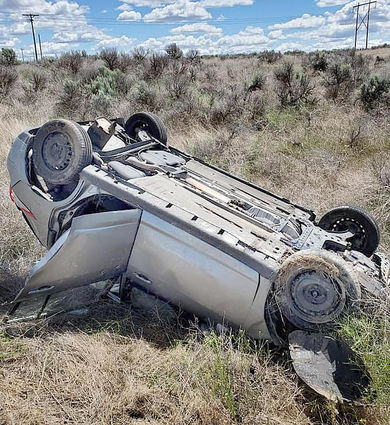