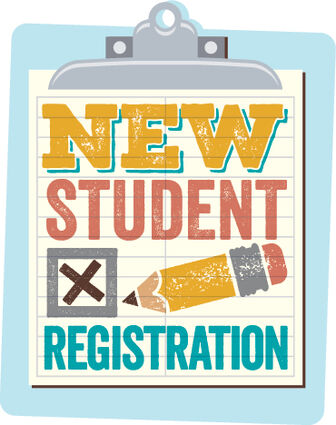 OLYMPIA – Early childhood education is so critical to student success that now some educators are pushing for enrollment in school by age 5.

Currently, Washington parents are allowed to delay their child’s enrollment with the local school system until age eight. If Senate Bill 5537 passes, they’ll be the last in the nation to do so.

“By adjusting the compulsory age to five we are aligned with the majority of states and closer to alignment with our Pacific coast neighbors,” said Sen. Lisa Wellman, D-Mercer Island, sponsor of the bill and chair of the committee.

Each school district’s K-12 program must be accessible to all students older than five and younger than 21-years-old, but attendance or proof of education is not required until age eight.

Parents electing to homeschool their children would be required to provide basic information such as the child’s name, their address and the public school district where the family resides.

The course content a parent covers throughout the homeschooling process can be adapted to the family’s liking as long as state-outlined requirements are met. Traditional subjects must be incorporated in the planned curriculum and a parent must be deemed qualified to deliver instruction.

Homeschool advocates are opposed to the idea and say requirements would be a potential burden for parents and children alike.

“This is a blanket regulation that fails to recognize that children are individuals and families are unique,” Amy Buchmeyer, staff attorney for the Homeschool Legal Defense Association said. “It does rob those students of the chance who do need extra time the chance to take advantage of that.”

Public school officials voiced support for the bill. Martha Rice, president of the Yakima school board, said standardization of a compulsory age ensures low- and middle-income students are receiving education as early as possible.

“The Yakima valley is considered an early childhood education desert, meaning that for many of our students, the first exposure they have to education is when they first come to our schools.”

“Early intervention is helpful in developing consistent habits, positive connections and systems of support for students and their families,” she said. “Some children we’ve worked with have been impacted socially, emotionally and academically by the decision to wait too long.”