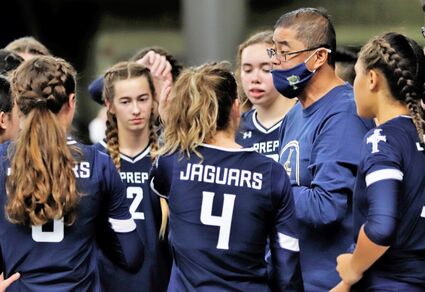 YAKIMA – The Tri-Cities Prep girls volleyball team went two and out at the state 2B volleyball tournament Nov. 11 and 12 in the Yakima Valley SunDome.

The loss sent the girls to the consolation round.

In their first loser-out game, the Jaguars faced the No. 13-seeded Liberty (Spangle) Lancers. 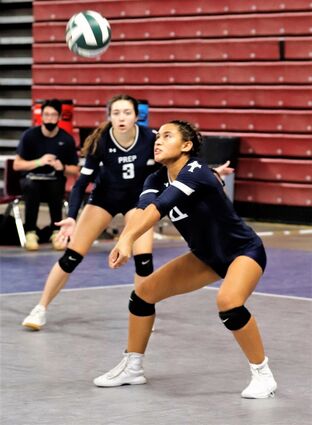