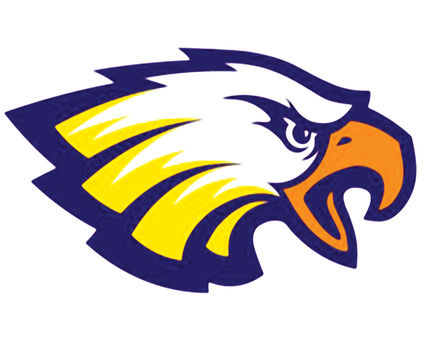 CONNELL - The North Franklin School District is investigating alleged racist remarks made by local students during a girls high school basketball game against the Zillah Leopards on Saturday, May 22.

As a result of the allegations, students are being prohibited from attending future games.

On the School District's social media pages, the district described the allegations.

"Near the conclusion of the Saturday night basketball game against Zillah High School, the North Franklin Athletic Director was made aware of inappropriate remarks and gesture from Connell students in the bleachers," the social media post said. "The athletic director informed the NFSD superintendent and school board Saturday evening, after which the superintendent directed the high school administrative team to begin an immediate investigation, including interviews, gathering of statements, and review of game film and social media."

In video clips posted on social media, students can be heard making monkey sounds and gestures at black Zillah players on the court.

"Any show of racism is inexcusable and will not be tolerated in our district," schools Superintendent Jim Jacobs said. "We take these allegations seriously and, while we are unable to share disciplinary details due to privacy laws, we will assure appropriate consequences are administered."

Zillah schools Superintendent Doug Burge released a statement after the alleged incident, vowing to ensure all students are respected.

"As a district, it is our priority to support the students and families of those involved and to ensure that our schools and classrooms are places where students know that they are valued, respected and accepted each and every day," Burge wrote. "Our high school administrative team and counseling staff are available to support students who have been negatively impacted by these recent events."