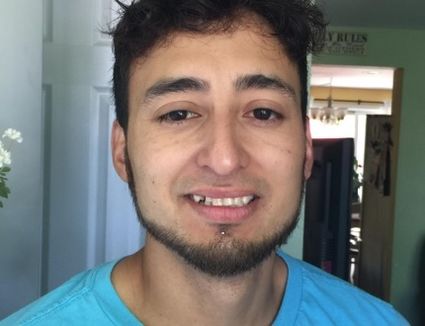 PASCO - The Franklin County Corrections Center released a prisoner Monday, but it was the wrong one.

Jose E. Carcamo, 32, of Pasco, allegedly lied to jail staff and posed as a prisoner that was set to be released, according to Franklin County Sheriff's Office Commander Rick Rochleau.

The Kennewick police found Carcamo at an apartment complex and arrested him "without incident," stated the sheriff's office. He was returned to the corrections center by 7 p.m. the same day.

He is a registered Level III sex offender after three convictions for child molestation in the first degree.

Carcamo is not allowed in any public parks, swimming pools libraries, or schools in Benton and Franklin counties, according to law enforcement.