Residents, too, can participate in Pink Patch Project 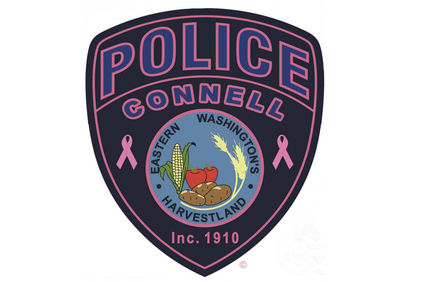 CONNELL — Don't be surprised this month if you see pink on local police uniforms.

Local officers are sporting the new law enforcement patches that incorporate pink into the department's insignia.

Residents, too, can participate by purchasing a patch for $11; information is available by calling the non-emergency police line at 509-234-4141. Proceeds from the patch sales benefit the American Cancer Sociey.

Hundreds of agencies now participate in the project, including 18 in Washington state. In Franklin County, the Pasco police and fire departments are also participating. (See related story.)