Arriaga accused of attack on roommate 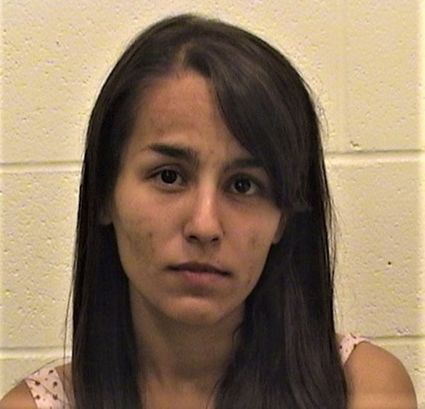 PASCO - A local woman remained in the Franklin County Jail on Wednesday, Sept. 9, accused of stabbing her roommate over the weekend. 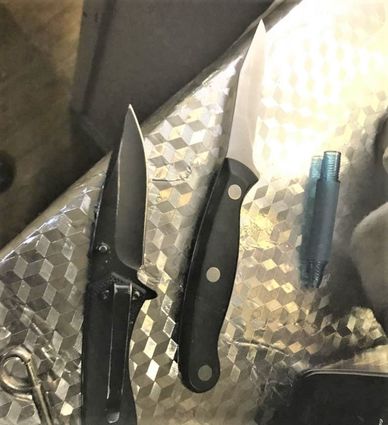 The knife on the right is believed to be the weapon used in the attack, Pasco police said.

Jennifer Arriaga, 21, is being held on $2,500 cash bail in the Franklin County Jail for second-degree assault, jail records show.

According to records, police responded to a reported stabbing in the 1000 block of West Pearl Street.

Officers arriving on-scene found the victim's roommate with a non-life-threatening stab wound in her upper arm, records show. She reported Arriaga stabbed her without a reason.

Arriaga was in the house and arrested, records show. Investigators found a knife in another roommate's room.