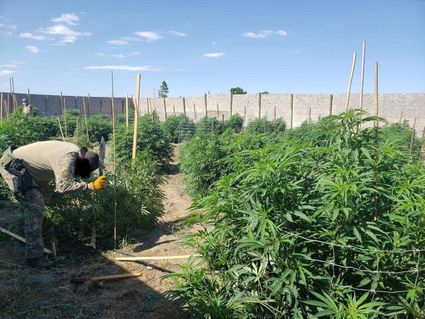 "Not only was the grow operation non-permitted, but the growers were trespassing and stealing irrigation water," the agency said on social media.

Another large illegal grow as located two weeks ago southwest of Davenport. 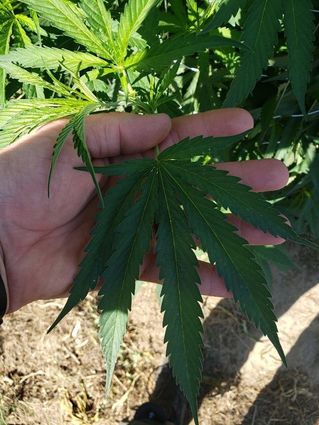