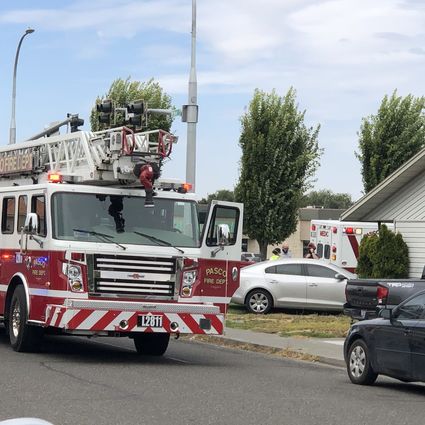 Emergency crews respond to 1203 N. 20th Ave., Pasco, for a report of a vehicle hitting a house.

PASCO - Emergency crews were called to the intersection of West Marie Street and North 20th Avenue earlier today, Aug. 12, after a car hit a house.

Pasco police confirmed that a car ended up striking the porch of the 1203 N. 20th Ave. home after it was first involved in a two-vehicle crash at the intersection.

"No one was inside of the residence at the time and there were only minor injuries," police reported on social media.

Further information was not immediately available. 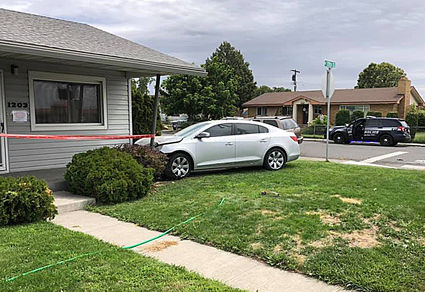